OSR CHALLENGE: GIVE XP FOR EVERYTHING


Over the years, the OSR blogosphere has repeatedly burped up the idea of expanded experience awards like a tired cop digesting a rotten burrito. There have been soooo many blog posts about alternate or revised XP awards over the years (no I won’t link, go look for yourself), all inconclusive, but all leading to one conclusion I think.

Give XP for everything. That’s right, you heard me, GMs should be giving experience for freakin’ EVERYTHING worthwhile the PCs do. Fighting, roleplaying, questing, goldgathering, exploring, traveling, surviving, thinking, governing, playing alignment, you name it. If they do it, if it suits the game, they get XP. 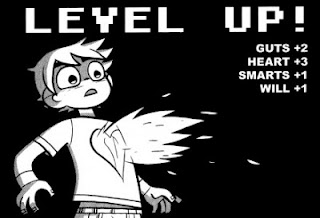 The first justification for this admittedly major mental shift is historical. Back in the day, XP came in at a trickle, which was fine when we got together in someone’s basement every Sunday (and sometimes Wednesday) night and didn’t mind grinding our way through the levels. Hell, that was half the fun. 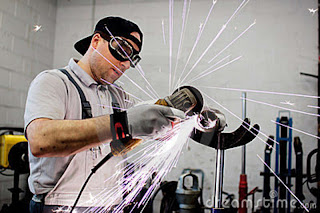 Honestly, who has the time anymore? I mean this both in the mundane sense that work, family, and education utterly robs us of prime gaming time. I also mean it in the larger sense that most of us are in our 30’s or 40’s – how many more times can we get a character to name level before we delve off into that undiscovered country that awaits us all?

The second justification is squeezing all the fun out of the games we love. Sure, starting off a new 0-th level mook with only a first name and a frypan in the Dungeons of Beheadedness is its own kind of fun. But so is turning Mooky into Sir Mooky McMarn, Swordmaster, over the course of his adventures. This ‘zero-to-hero’ bildungsroman narrative is the very heart of fantasy and fantasy gaming, although the waters have been muddied by anti-heroes, gonzo science fantasy, and barbaric tales.

I feel that the OSR (and TSR before it) sometimes focuses on the ‘zero’ part of the story without ever trying to get to the ‘hero’ bit. Compare the HUGE numbers of low level adventures made and still being made with the scant high level adventures kicking around. The same goes for monsters. There was a post a while back (don’t ask me to look for or link ancient and ephemeral posts) that bemoaned the fact that although there were lots of dungeons in the games the OP had played, eponymous dragons were few and far between. 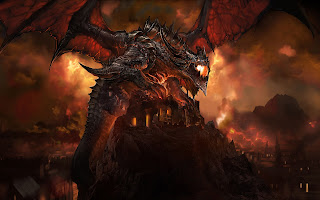 This is exactly why 4e went overboard with ‘kewl powerz’ I think – frustration with the cult of the ‘pathetic ethos’ and exclusion and vilification of power gaming. It is also why, I believe, Flailsnails was invented – to give players a chance to keep the adventurers adventuring and thus gaining experience and power. Both the powerless ‘zero’ and powerful ‘hero’ are equally valid parts of the gaming experience, and I feel just as dissatisfied with constantly being reduced to a ‘zero’ as becoming an instant ‘hero’ not having earned it. That to me is where the fun in D&D gaming lies – the ‘sweet spot’ isn’t the low to median levels as some claim, it is the journey between all levels itself.

Giving XP for a wider range of actions also encourages a wider range of play and allows players to be more than murderhobos. Give a cleric XP for healing and he'll go out of his way to do so to NPCs as well as PCs. Give a thief XP for moving up in the ranks of the Thieves Guild and she'll take an interest in its workings, its people, and any side quests you offer that allow her to fulfill her ambition. Give XP to a fighter for protecting helpless villagers and... well, you get the picture.

The last justification is for GMs to grow. The reason many OSR GMs decry power gaming, I feel, is that they haven’t worked up to it. A GM is omnipotent and omniscient – why else should he or she fear some player characters regardless of what collection of unholy gear they have acquired? A GM who has moved his players through the levels learns how to ramp up the challenges and rewards, and learns how to foil the best laid plans of monks and mystics. A GM who constantly runs low level adventures will quake in his boots when a name level character with a few wonky rings and a glowing sword shows up to the table. 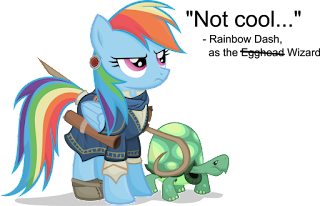 But don’t take my word for it – ask the Old Ones. Although the profit motive was certainly there, why else would old Gygax and Arneson write Expert and Immortal rules if D&D was only meant to be a low level experience? Allowing the possibility of advancing and growing fuller also increases the chances that an evolving game will keep players interested and playing longer and more consistently. Wouldn’t you like to follow in Gygax and Arbeson's footsteps, creating your own worlds that PCs will explore fully and even come to shape instead of dying off after ransacking a few ruins? Don’t you want to lead them on world-shattering adventures and assist them in creating spells instead of constantly and consistently forcing them to loot the nearest cave or be reduced to begging a goblin wizard for cantrips?

So, trust me, give XP for everything. But be ready to up your and your players’ game. Get them past the dungeons and into the dragons for once. And learn to be a true Dungeon Master yourself!
Posted by Tedankhamen at 8:38 AM