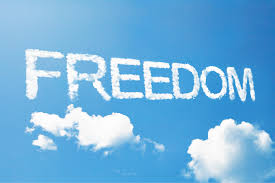 In January, classes end and I should have time for gaming.

In that case, I would be interested in running games of my scenarios to help develop them for publication.

Would anyone out there in the Blog-O-Sphere be interested in playing?

My 3 scenarios are as follows:

"Angels & Spiders"
I posted the first chapter of this scenario a few years back (I'm afraid to look how long ago). Two opposing alien factions arrive in the Young Kingdoms, and it is up to the PCs to see that their conflict does not destroy the plane. Very sandbox and free wheeling.

Option 2
Dragon Half RPG (originally a Japanese RPG, but I will provide English materials)

"Undead Gods of Rock"
Unposted. PCs are all monster-half kids in a boring backwater town. Rummaging through their parents' record collection one day, they find the banned album of the Undead Gods of Rock, and embark on a quest to summon them for an apocalyptic last concert. Very sandbox but with definite objectives.

"The Sister of Mercy"
Unposted. Adventurers are called for by a small barony, where a 'star' is reported to have crashed into a mountainside. Since the event, strange metal monsters have begun ravaging the land, and anyone who ventures near the crash site either disappears or returns... changed. Can the PCs uncover the secrets of the 'Sister of Mercy'? Location-based, half wilderness, half dungeon crawl.

If this goes well I may offer a second, scifi round of gaming.

I'll also be looking to play, so if you know anything that suits me, let me know. 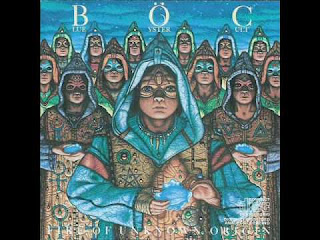 Posted by Tedankhamen at 1:55 PM No comments: